Wikipedia Has Been Blocked in China 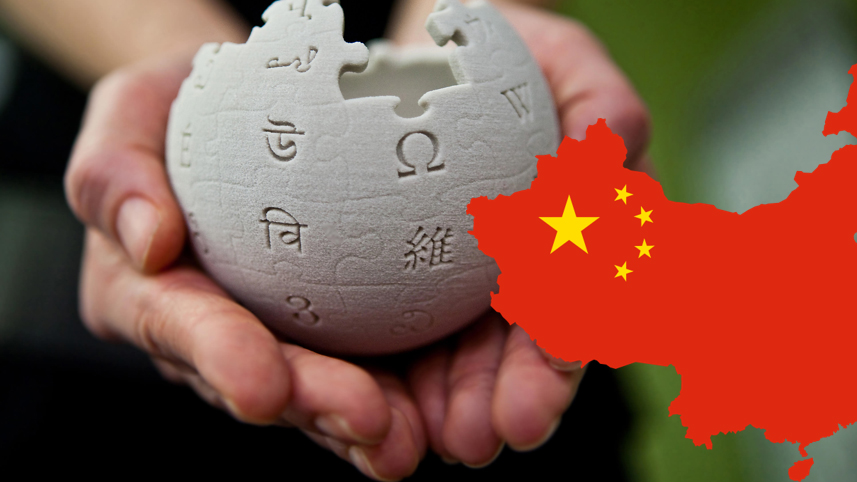 Wikipedia is no longer accessible in China without a VPN. Internet censorship monitoring outfit OONI is reporting that the country has blocked all of the online encyclopedia’s domains. The Mandarin version of Wikipedia was already banned by China back in 2015, but that decision is now wholesale.

It isn’t clear what prompted the block. Some say it’s because of the upcoming 30th anniversary of the Tiananmen Square massacre (June 4, 1989), which the Chinese government doesn’t want anyone discussing.