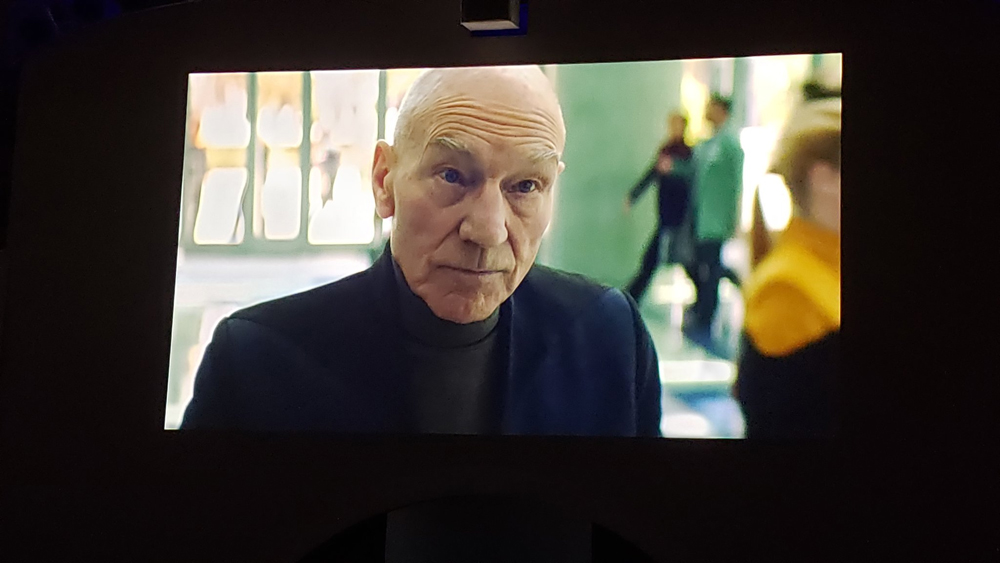 Those who attended the event got to see some early footage, which reportedly involved Jean-Luc Picard encountering a Starfleet officer who had no idea who he was. Executive producer Alex Kurtzman recently told the LA Times it would be a “psychological show, a character study about this man in his emeritus years.”

NVIDIA GeForce RTX 3060 (8 GB) Described as a “Horrible, Anti-Consumer Move” by Some Reviewers