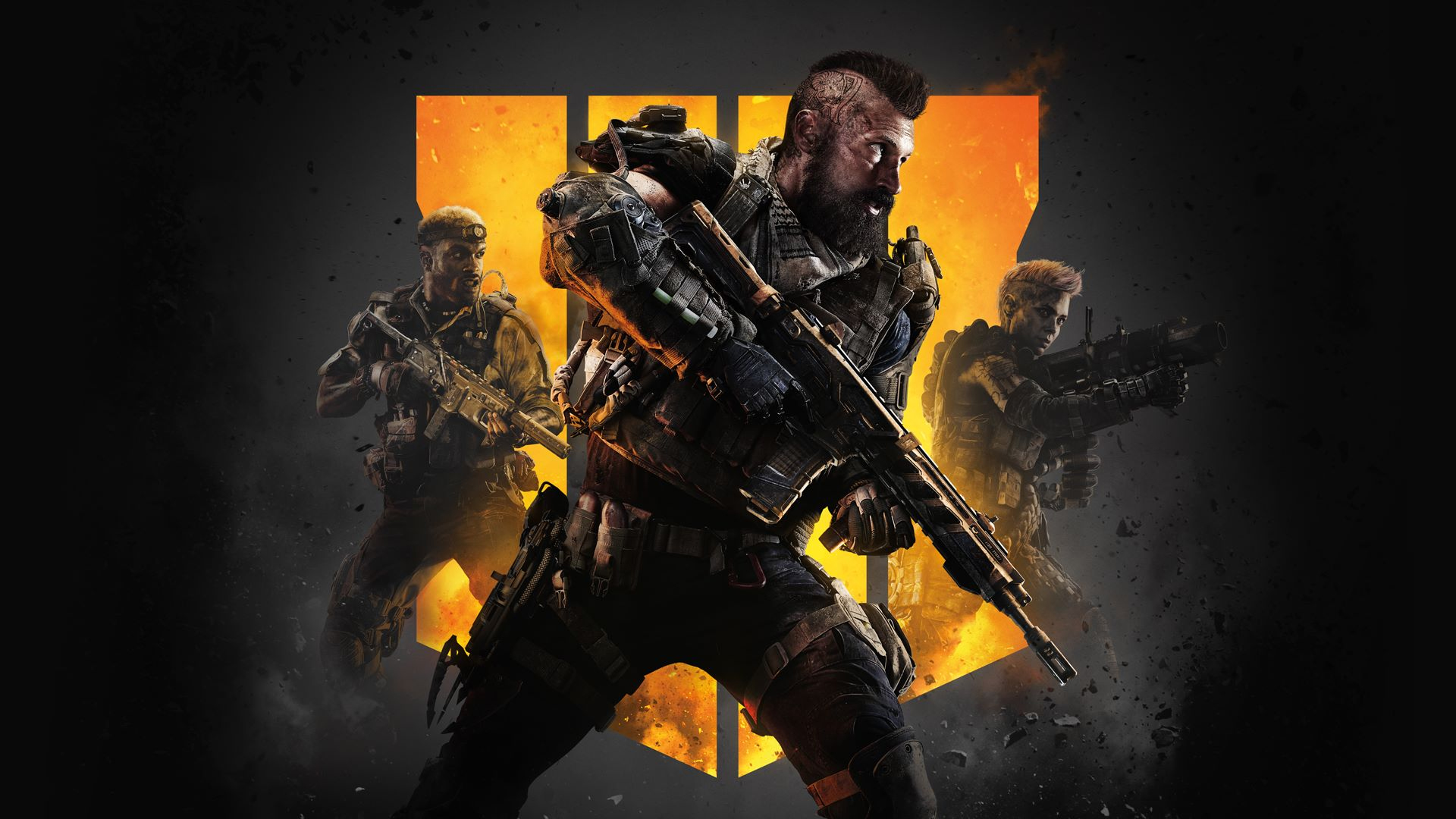 The Call of Duty roadmap has changed. Activision had originally tasked Sledgehammer and Raven Software to develop a new Call of Duty title for 2020, but those plans have been scrapped. Instead, Treyarch will be developing another Black Ops sequel for release next year.

Sledgehammer and Raven Software will assist in the project and transform some of the work they’ve already completed over to Black Ops 5. That would include a single-player story mode set during the Cold War.