NTSB: Tesla’s Autopilot Was Engaged during Fatal Crash in Florida 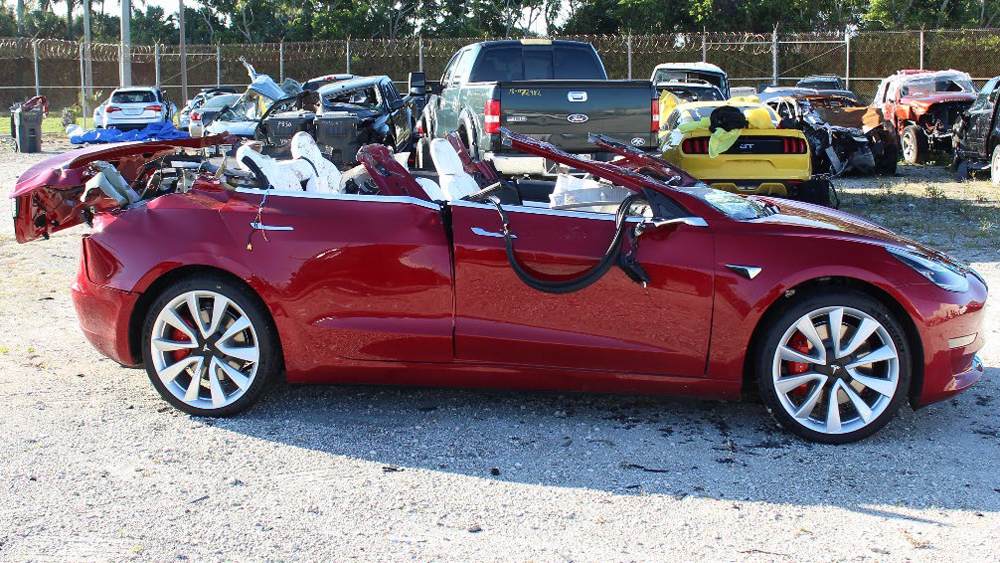 Tesla’s reputation took a nosedive this week after the National Transportation Safety Board released its preliminary report regarding a fatal crash in March, in which a Model 3 collided with a semi-truck, killing its 50-year-old driver. The NTSB found that the vehicle’s Autopilot was engaged during the incident.

Jalopnik points out that the conditions are eerily similar to at least two previous incidents, which also involved truck trailers.