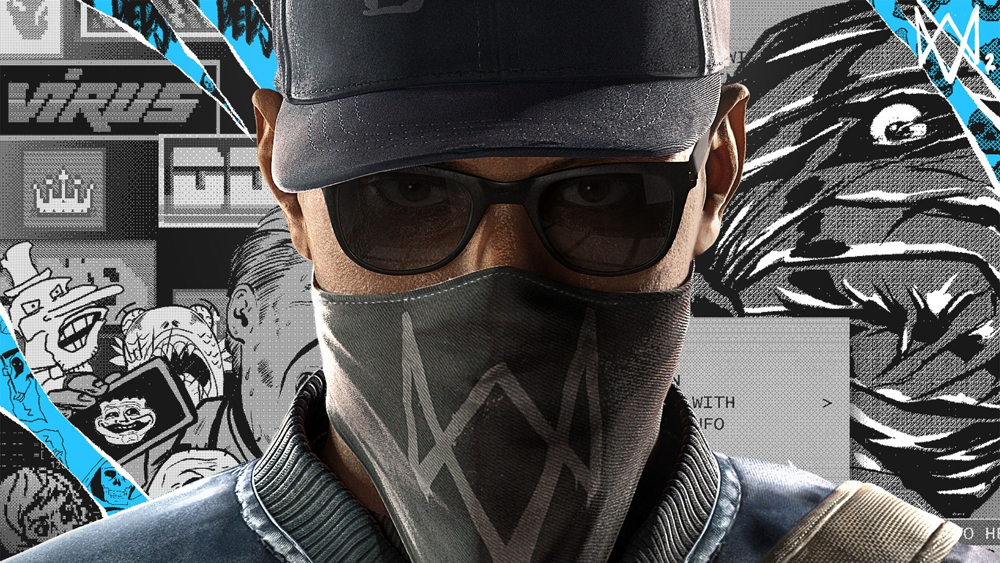 Watch Dogs fans may be getting their first glimpses of a new installment very soon. Spiel Times says they have have spoken to two sources claiming Ubisoft would be releasing a teaser trailer around May 24.

This lines up with a previous leak that mentioned the game would be teased shortly before E3. The post included some key details, such as a female lead and setting in London. It also said players would be limited to using non-lethal weapons.