Will Nvidia’s RTX 2070 Be Making a Comeback? 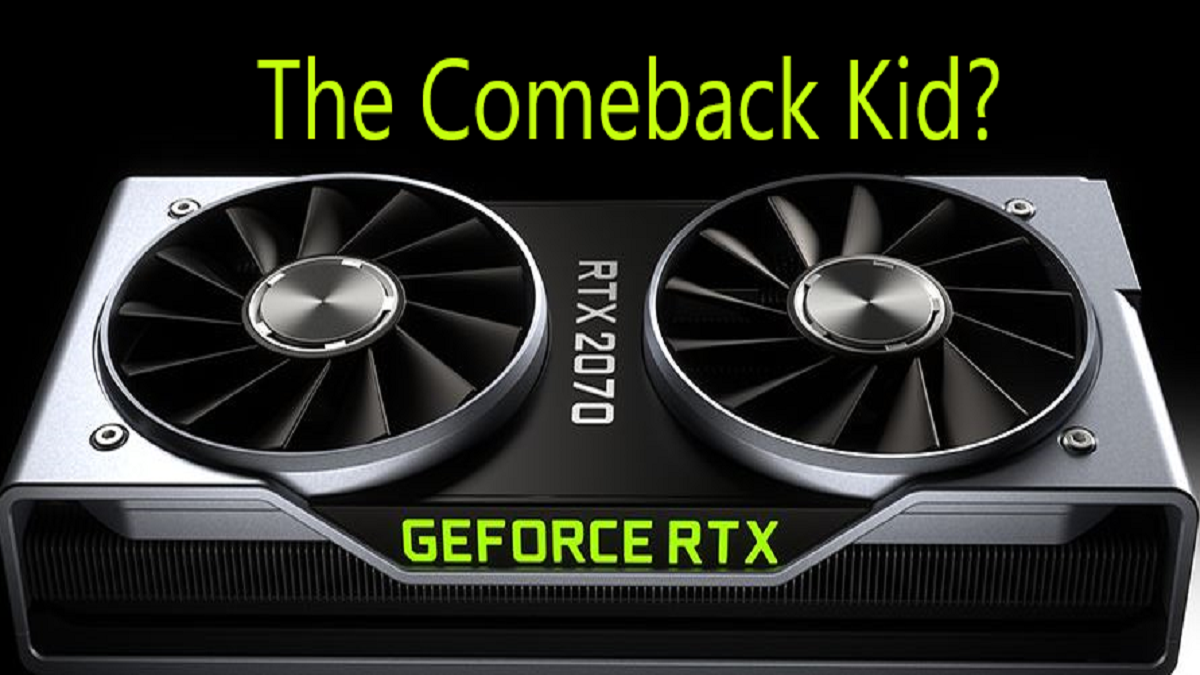 It seems that AMD’s 5700 XT may have shaken things up in the mid range GPU market. Only a few months ago it was announced that the 2070 would be EOL and replaced by the 2070 Super but now GamersNexus has reported that they’ve received news that Nvidia has ordered more 2070 dies. Recently Brent Justice published a review showing how the Asus Strix 5700 XT O8G was able to outperform the RTX 2060 Super and hold its own with the RTX 2070 Super while being priced just under the RTX 2070 Super.

Could it be that Nvidia wants to make sure this part of the market does get away from them? It’s well known that the low to mid range tier is often AMD’s arena of strong sales and the 5700 XT is very competitively priced for it’s performance range so a move of this kind is a good sign of healthy marketplace competition.

Peter Brosdahl
As a child of the 70’s I was part of the many who became enthralled by the video arcade invasion of the 1980’s. Saving money from various odd jobs I purchased my first computer from a friend of my dad, a used Atari 400, around 1982. Eventually it would end up being a lifelong passion of upgrading and modifying equipment that, of course, led into a career in IT support.
Facebook
Twitter
ReddIt
Email
Copy URL