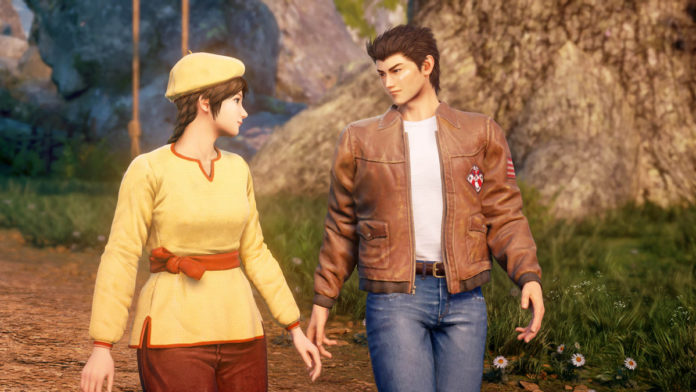 Ys Net and Deep Silver’s original plan was to release Shenmue 3 on Steam, but that’s no longer happening (at least, not for a while) because they sold out to the Epic Games Store, where it will enjoy a long period of exclusivity. Fans were right to complain, but CEO Tim Sweeney suggests the blame should be placed on Valve.

In yet another series of controversial tweets, Sweeney claims the issue stems from a Valve policy that prevents it from distributing keys for games that are exclusive to other platforms. The implication is that Shenmue 3 doesn’t have to be an exclusive but is due to Steam’s own playbook, which “traps crowdfunded projects into either launching on Steam for 30% or offering backers refunds.”

As far as we and our partners can determine, Valve policy prohibits providing Steam keys for games that aren’t going to be available at launch on Steam. This would make it impossible to deliver Steam keys for a game releasing exclusively on Epic at launch.

Gamers are beginning to wonder whether Sweeney has lost his mind, since the root of the problem is pretty clear (i.e., the Epic Games Store paying for exclusivity). Despite that, he says “Epic would be happy to fund partners paying 30% for Steam keys for backers if Valve were willing to provide Steam keys for a game that’s not actively in release on Steam.”