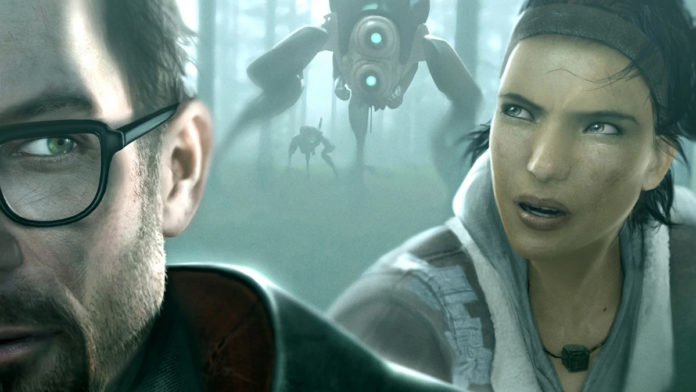 No one at the company may give a damn about Half-Life 3, but Half-Life 2 is still going strong in the minds of Valve employees. The 15-year-old classic (and its episodic spin-offs) received a patch yesterday that fixes some strange, old quirks, such as NPCs not blinking.

That issue materialized nearly five years ago and resulted from the transition to a new distribution system. “The opening sequence of Half Life 2 is a good example of this, the G-man doesn’t blink at all, and the Citizens encountered afterward don’t blink either.”

Half-Life 2’s NPCs had struggled to blink for five years after Valve moved all the Source engine games to the SteamPipe contribution distribution system. This is why NPCs across all the Half-Life 2s were affected by dry-eye.